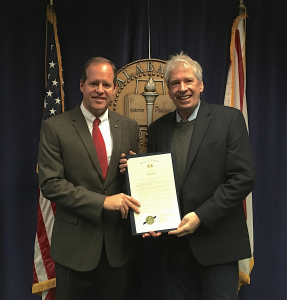 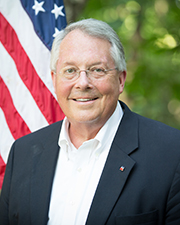 
Senate Joint Resolution 9, which authorizes a privately funded monument of the Bill of Rights on the grounds of the Alabama Capitol in Montgomery, has been signed into law by Governor Bentley.

Thanks to the leadership of Senator Cam Ward in the Senate and Representative Arnold Mooney in the House, with additional support from Representative Thad McClammy, SJR 9 passed both chambers unanimously to become the first bill signed into law in the 2016 session.

MyBillofRights.org thanks Senator Ward and Representatives Mooney and McClammy for their exceptional efforts in moving this project forward.