Ultimately our mission’s ability to inspire depends on the vision and integrity of each design. We are truly grateful for the level of commitment and excellence demonstrated by Kincannon Studios of Austin, Texas, who has been our projects consultant, design developer, and sculpture studio since 2005.

The team of Joseph and Holly Kincannon is that rare partnership of artistry and integrity; expertise and passion. Joseph Kincannon’s expansive monolith design was the driving vision behind the Bill of Rights Monument at the Arizona State Capitol – America’s first monument of the Bill of Rights. Similarly, Holly Kincannon spent close to three years developing the compelling Bill of Rights Plaza design for the Texas State Capitol in Austin. The design was the major factor in our winning legislative and agency approvals to begin fund raising.

The Kincannons also advised on the Town Squares display in Montezuma, Iowa which we dedicated in 2008, and have consulted on the project in development for Everett, Washington. 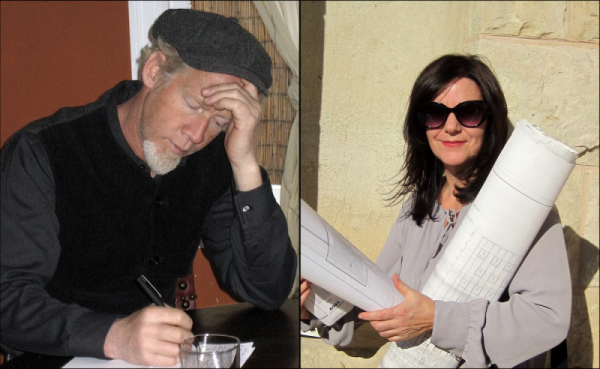 We wish to also acknowledge the designs so generously (and rapidly) contributed by John Bushong and his company for the Montezuma display in 2008.